Several organizations and individuals have made records of these events, including Mary Shafer, through her book, Devastation on the Delaware: Stories and Images of the Deadly Flood of 1955, and the Delaware River Basin Commission’s Flooding Events in the DRB.

Nurture Nature Foundation is developing, and has begun to share, archives of photos and stories from the major – and minor – events that have impacted the area.  Here’s a preview of some flood photos from recent events.

Regional Flood Photos (click on an image to view) 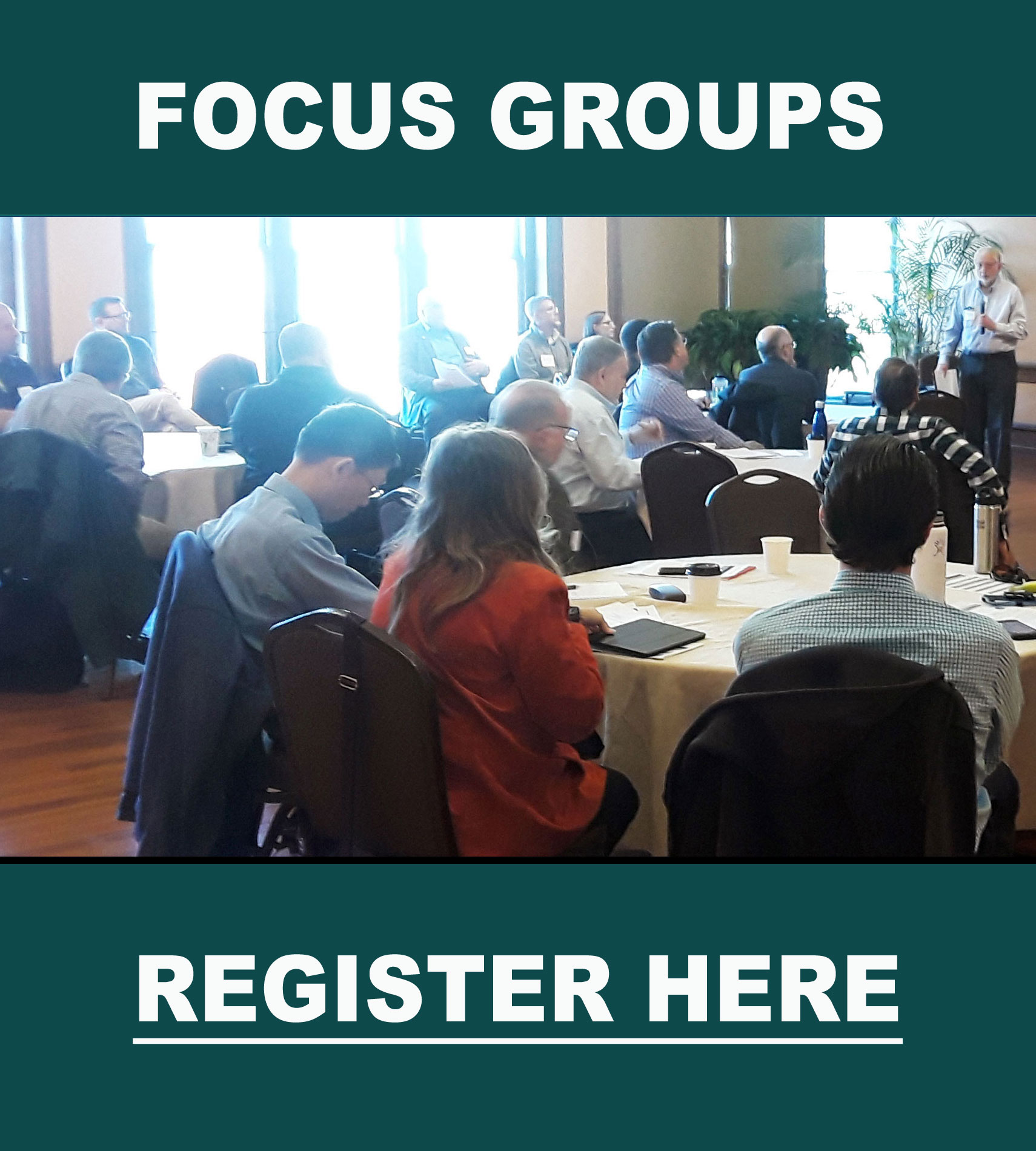